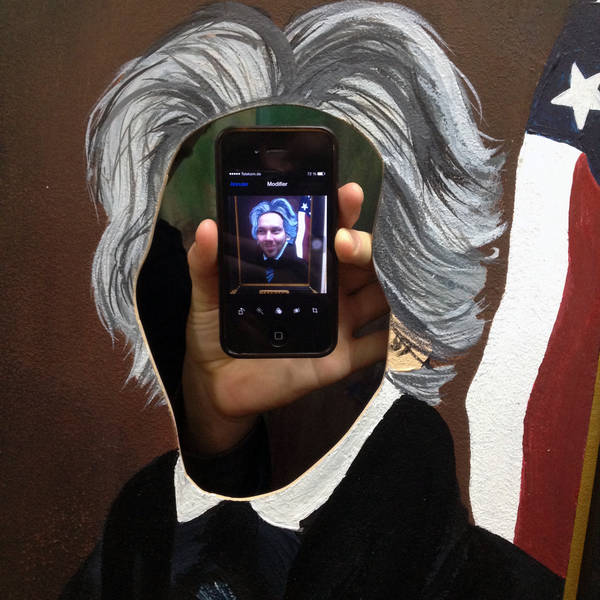 Most well-known for his anarchic transformations of street-furniture, Brad Downey is in fact one of the most highly versatile proponents of Independent Public Art, an artist who has created a wide body of work as comical as it is contentious, bitingly critical and humorous in equal measure. What links all of Downey’s projects however is a concern with the customs and conventions of the urban environment, the norms which have become so embedded that they are perceived as exactly that, as proper or suitable rather than prohibitive or invasive: It is hence the “lack of discourse around rules in general” which is important for Downey, the general failure to “question our surroundings and reality” that becomes the starting point for his work. Whether he is confiscating CCTV cameras or filling phone boxes full of balloons then, building sculptures from car-tires or impaling bicycles (as if by magic) half-way up telephone polls, Downey aims to take existing objects and “give them a different function and purpose”, changing their “composition or orientation”, shifting their meaning. He aims to problematize the nature of the contemporary public sphere, to problematize its mores and morals, inciting the viewer of his works to thus reevaluate them alongside him. 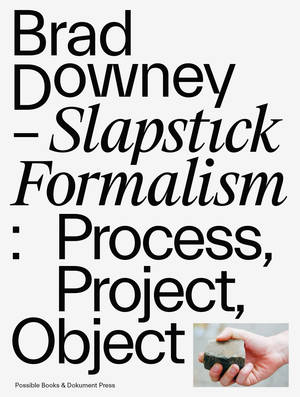 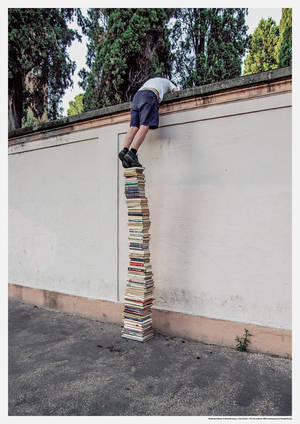 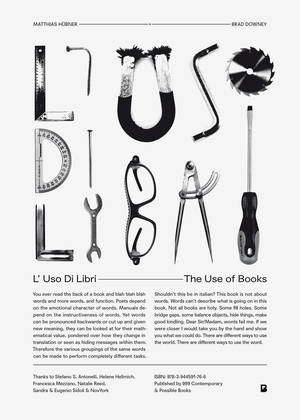 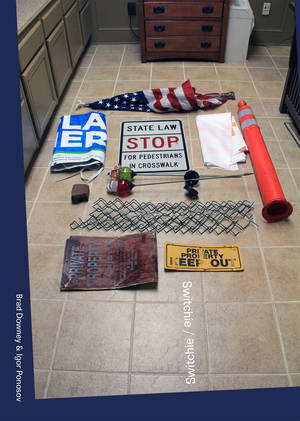 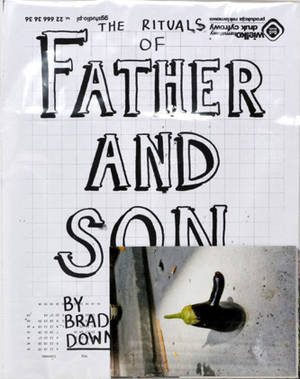 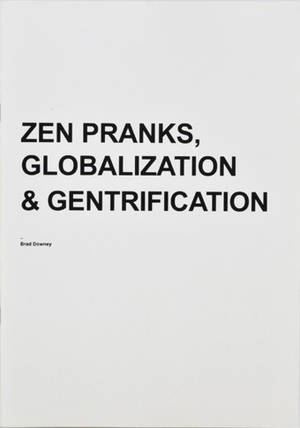