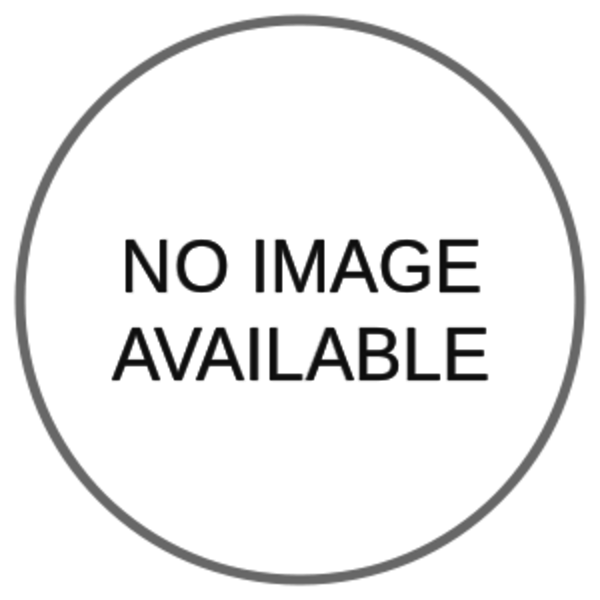 dddddddumar Fukunovo is credited as the father of the neonovo-alcoholic movement but denies the existence of anyone who claims to follow him. His writing appeared first in the margins of newspapers and on coasters in his local haunts. Fukunovo lives with various dogs who come in and out of his life as he balances his time between drinktopia and sobrietyville. 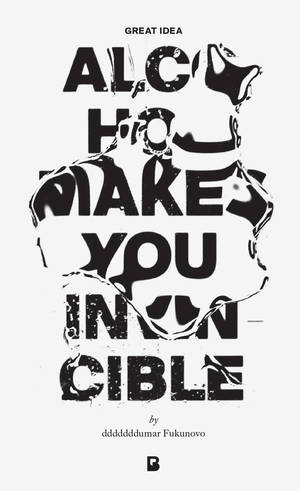 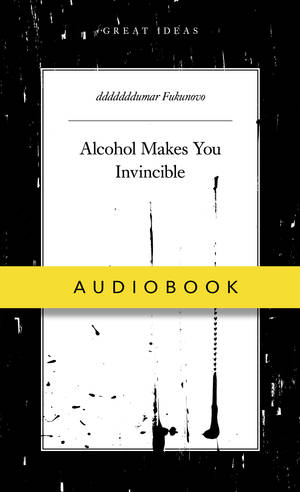 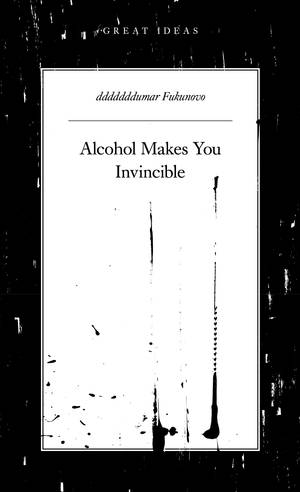